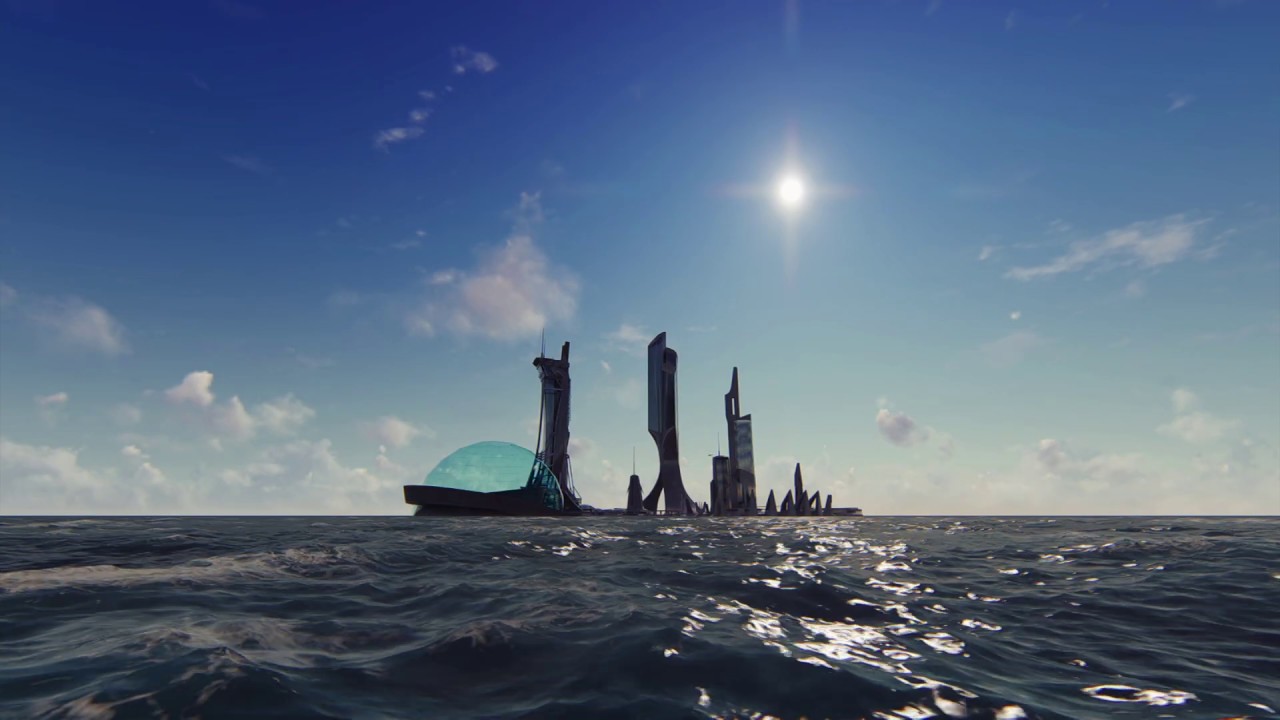 "People will be immersed in the concepts of translating other parallel universe ideas into visual/image interpretations of external quantum relativity theories." -Stephen Hawking

What if the laws of physics as we understand them are incomplete, only half of the equations that explain reality?  Mankind has been blinded by the light, searching for answers in the photonic (material) universe while the truths are concealed beyond the shutter speed of our biological cameras.  One day, an image processor evolves.  Schrödinger’s equation is finally interpreted correctly by Dr. Richard revealing that the dualistic imaginary solution prior thereto discarded by physicists is actually the key to mankind’s quest to answer the unanswerable.

What happens to me after I die?  What is the ultimate source and origin of creation?  What is reality?   Dr. Richard’s equations bring forth the darkness of the imaginary (non-matter) universes unraveling the mysteries of space-time giving mankind full comprehension of the miraculous nature of the essence of reality, the fourth state, Tetrastatum.  Only, Dr. Richard is too late!  The world we once knew has been destroyed by man’s greed and exists only in a thotonic, non-matter state.  The only hope to restore the planet Earth is Dr. Tim Smith.  In the material world that once existed, Tim Smith was the head of the Quantum Teleportation Program at DARPA and a “Time Smith” in the non-matter thotonic universes whose shadows persist.  Unfortunately, mankind’s last hope, Dr. Smith is quite clearly, insane.

“I think therefore I am,” says Descartes’s thotonic skeleton of the past.  Tetrastatum is the ultimate test of Descartes’s philosophical truth.  We are transported through the tunnel of institutionalized insanity as helpless voyeurs perceiving existence through Smith’s eyes as a non-matter image freely flowing in all space-time universes.  Dr. Smith’s complete mental meltdown takes us on a dualistic journey as a “Time Smith” exploring the meaning of reality and the human psyche.

"A wild and wise journey through time, space and some of the most complex fields of modern science. Tetrastatum is like nothing you have ever read before.This is an impressive work of science fiction, introducing concepts that may become mainstream in the coming decades, weaving them into a compelling story with riveting characters, and challenging the status quo of what people understand about reality." INDEPENDENT REVIEW OF BOOKS, ★★★★

"Strikingly original and audaciously ambitious Dr Richard and Tim Smith have delivered a science fiction geeks smorgasbord of a novel! Intellectually stimulating and exciting at the same time, Tetrastatum invalidates time travelling tropes and clichés to take us on a journey that challenges the meaning of reality and the untapped realms of the human psyche. High on drama, with a superb array of characters and timely relishes of humor, if it’s one aim was to awe us into submission and concede our insignificance on a cosmic scale then Dr. Richard and Tim Smith have achieved this with ease. Google the best time travel fiction and chances are you will be served a list of popular lightweight novels that fall sadly short of anything intellectually stimulating but Dr. Richard and Tim Smith achieve an impressive balancing act that not only entertains but remains true to science at its core. Science fiction at its best and accompanied by stunning ink illustrations by Krekeler, Tetrastatum is sure to be well received by readers with an interest in Quantum Theory and Philosophy Metaphysics and is recommended without reservation." BOOKVIRAL REVIEWS, ★★★★

Science fiction with an extra heavy dose of science - August 30, 2019

"This book is a fascinating sci-fi novel (*heavy emphasis on the sci). This book takes you on a deep dive into the world of remarkable plausible scientific discoveries, including time travel. It contains conspiracy theory mysteries, ala Dan Brown and the DaVinci Code, philosophical and moral history, world history, the fantastic (the great lost city of Atlantis), the confusing/unexplainable, and a hint of Christopher Nolan’s movie Inception. It is a book that makes you wonder what is reality and what is simply a construct of the mind. In short, it has a little bit of everything and really makes you think about the way the world works and your own life. Be prepared for a deep exploration of quasi-plausible science. If you have a passing understanding of quantum mechanics and the role statistical modeling plays in physics, you will be able to follow. At times, the plot is completely obfuscated by scientific exposition and lectures on philosophical history. Some of it is fascinating and deeply rooted in reality. Some of it is way out there and makes the novel a tough read. Overall, however, I would recommend this novel for anybody who enjoys non-fiction science books and pure science fiction novels. Think Michael Crichton and Andromeda Strain, or even Jurassic Park, but for quantum physics and mechanics. I enjoyed the story and enjoyed the rabbit holes of thinking it took me down as I used Wikipedia to better understand some of the history and science described in the book." THE-LIBRARIAN, ★★★★